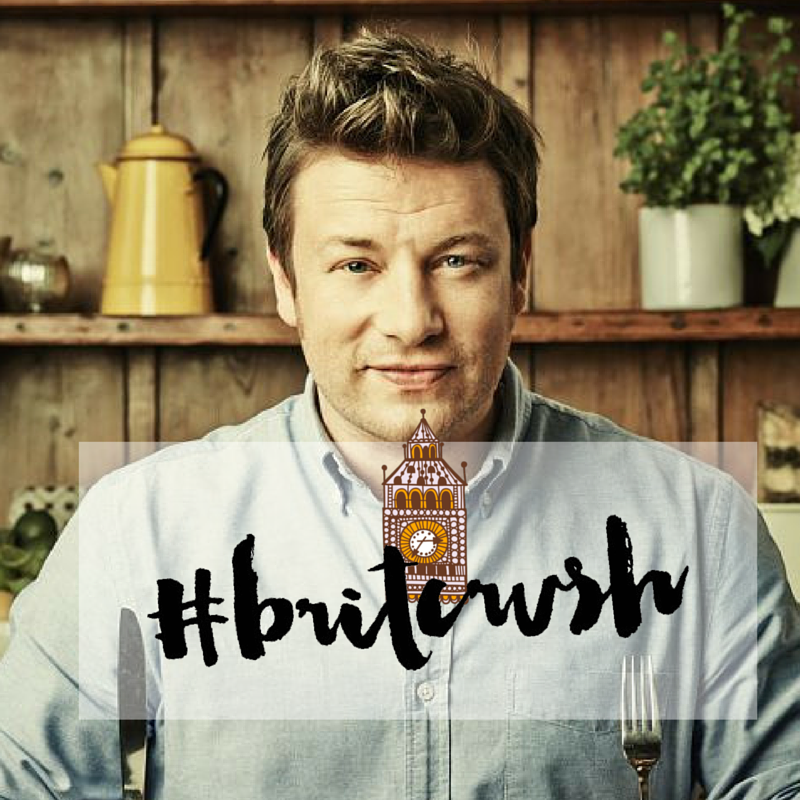 I decided I wanted to write about things that I like, love or hate in this world, things that makes me feel happy or give me a sense of security – which I really need right now. I LOVE the UK, the Queen, the scones, the telly, the tea, the shops, the humour, the different accents, well… you guessed it pretty much everything about the British culture. Hence the title of this series ‘British Crush‘ where I will talk about something that I love about the country and its lifestyle.

I can not remember how and when my love affair started but I remember very distinctively watching TV on a Saturday night waiting for my parents to get ready for a party we were all going to attend. On the screen – you guessed it – Jamie was preparing a tiramisu. Gosh he was cute and he was speaking another language! I seemed to be very interested in other cultures when I was a teenager as I wanted to escape from my parents so badly… I bought my mum his new book at the time, Jamie’s Kitchen for her birthday as I was so into him and I cooked a lot of his meals ever since the book hit our kitchen shelf!

I guess I just fell in love with the show concept. It was similar to a diary except the episodes concentrated on him preparing a dinner around a theme (such as ‘Jamie and the King’ for American famous recipes, ‘Pasta and the Master’ for an Italian menu, etc.) for his friends and family. He was a very down-to-earth cook and he wasn’t taking himself too seriously. He was young and thin and the series were filmed in his own flat which made him seem very genuine to me. Of course I enjoyed watching him teaching me how cooking was SO easy and fun. I absolutely loved all his recipes because that made me realize what we were eating at home was boring and too filling. I guess Jamie showed me another way to eat with my loved ones and I think it influenced me a lot in the way I host dinner parties. 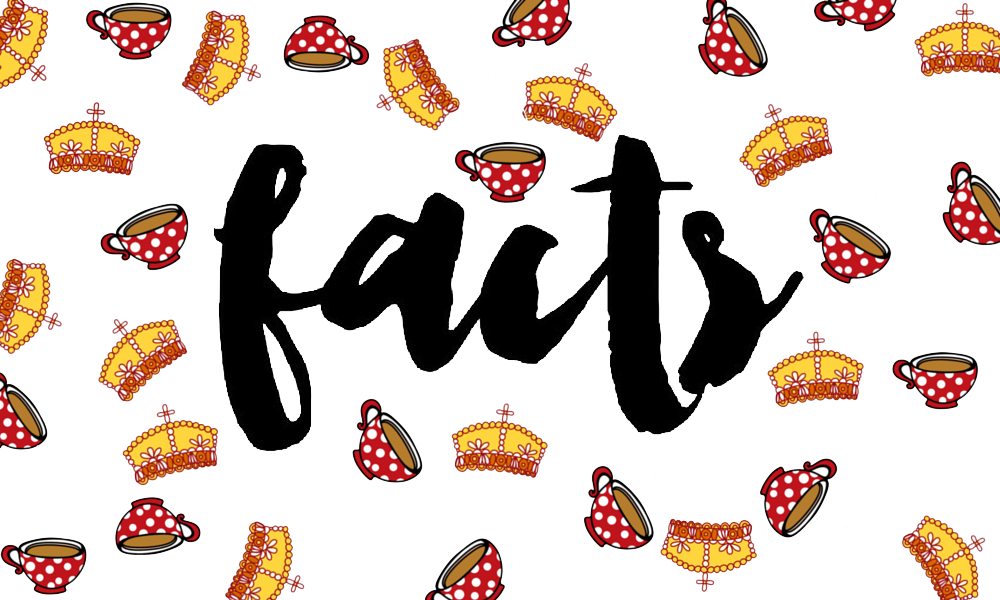