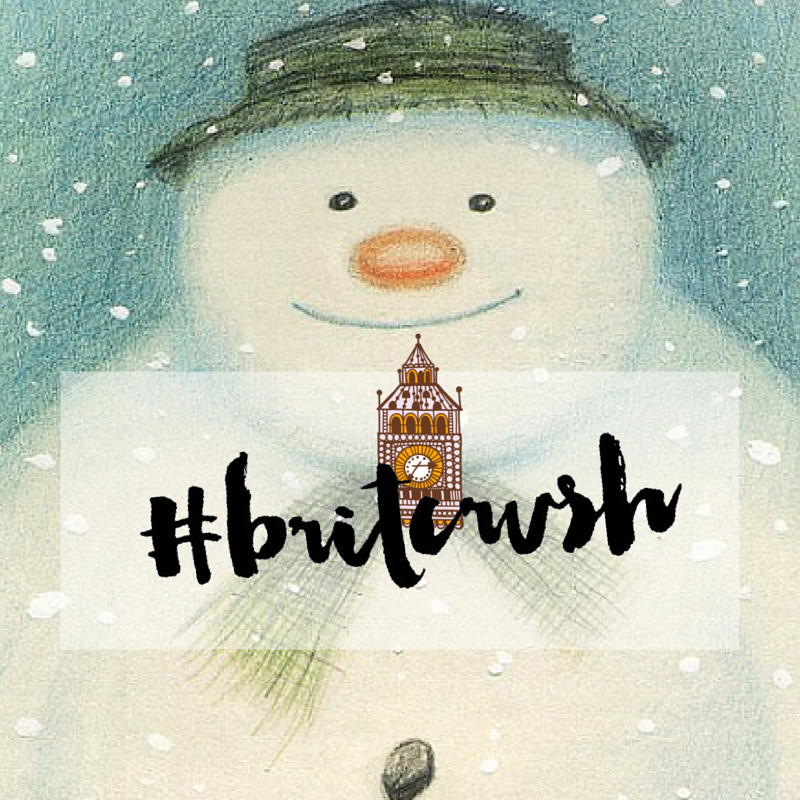 Christmas edition of the British Crush series! So this time I’m talking about a children’s book that was turned into a film.

The Snowman was written by Raymond Briggs and contains no words at all. It is just a picture book. Not just a picture book actually: it is a beautiful graphic novel about a little boy who builds a snowman that magically comes to life. However this is not a typical Christmas story as it is more a tale about death. The author did not intent to create a holiday story: in the original book there is no reference to Christmas and the tree and other holiday elements were all added in the movie. 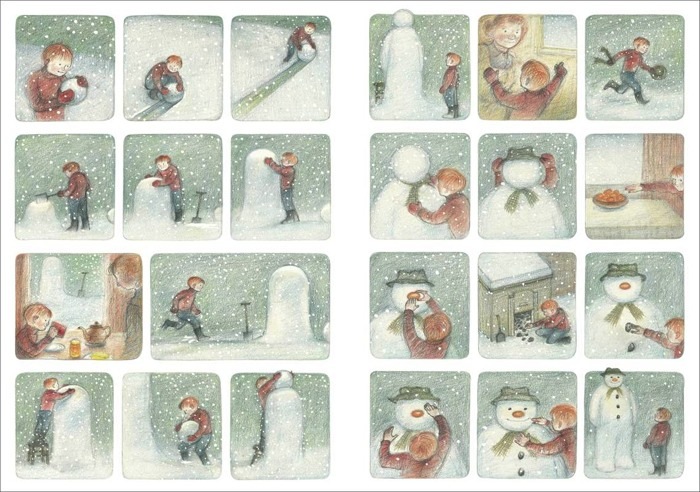 The drawings have a nostalgic feel that I absolutely crave at Christmas time. Totally logical as the book was created in 1978. Also the plot remind me of the family members I lost making special to me now to watch or read The Snowman around this time of the year. Everywhere on the web they say the music Walking In The Air was absolutely iconic and it is true that it is lovely indeed. 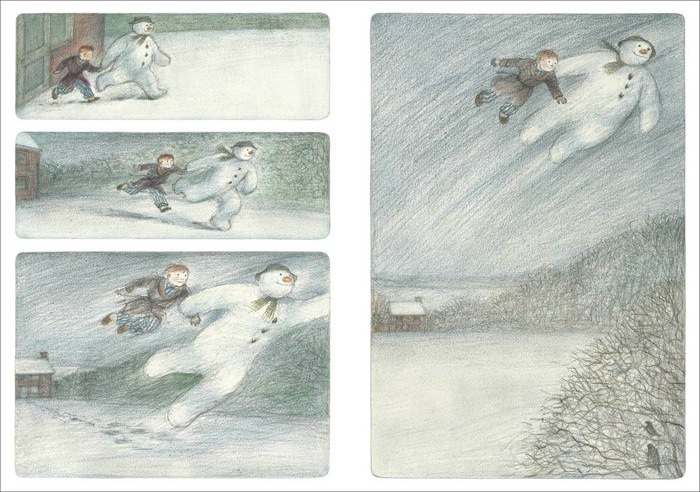 I embedded the video featuring an introduction by Raymond Briggs himself so you can appreciate the music and hand drawings for yourself.

I only heard about this book and story when a sequel of the 1982 animated film was being screened in 2012 on Channel 4 on Christmas Eve. It was called The Snowman and the Snowdog. I watched it of course as well as the Christmas Special of Downton Abbey. After that I looked into the author and story and watched the original movie. I was mesmerized by The Snowman and decided I was going to incorporate it in my future family’s Christmas traditions.
The sequel is a lighter version of the original story. While there are some resemblances with the original plot, the film has a more modern feel and there are a few changes such as the locations and the addition of the dog and new song. However it was created in the same manner which I reckon is amazing. It took two years to complete and was hand drawn as well. The only thing I can say is that the much more happier ending makes it a whole different movie for me and I will not consider it as much as a classic as the 1982 version.