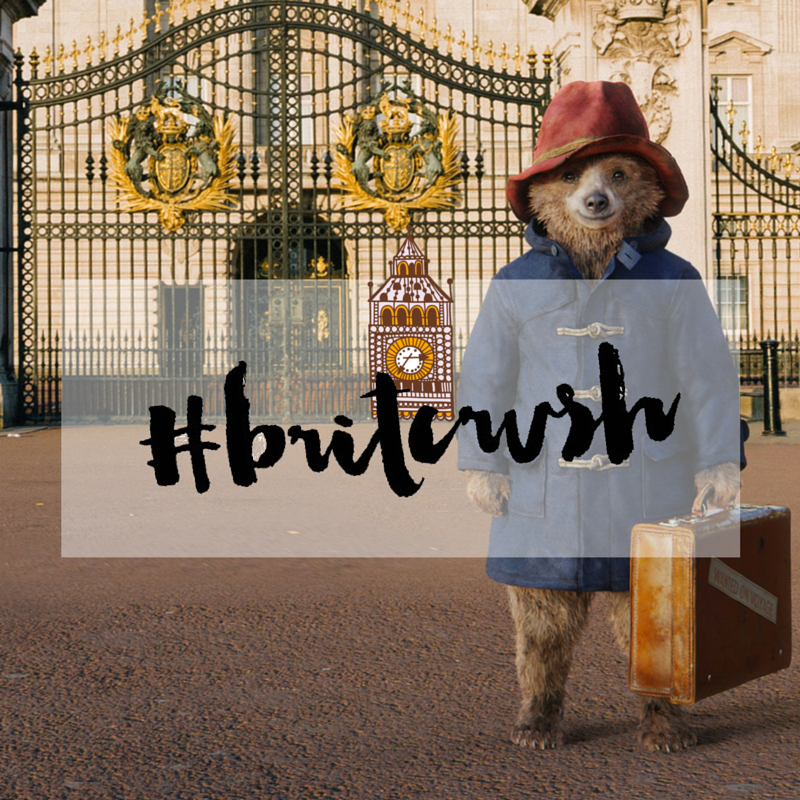 I finally went to see Paddington at the cinema!

Paddington is a little bear who comes from Darkest Peru. He is sent by his Aunt Lucy to London to find a host family that will welcome him in their home. Sitting on his luggage on a platform in Paddington Station, he has a little tag around the neck that reads: ‘Please look after this bear. Thank you.’ The Brown’s discover him and take him to Number 32 Windsor Gardens.

Paddington is adapted from a series of books written by Michael Bond that started in 1958. Just two years earlier, he had come to life in the BBC cameraman imagination when, on Christmas Eve, he had bought for his wife the last teddy bear staying on a shelf of the Selfridge store in London. The first stories were published in the form of chapter books, each one relating a story on its own. Some picture and board books of shorter versions of the original stories were written later to appeal to a younger public. In 1975, Paddington made his first apparition on the television in a BBC puppet animated series for children. Quite old, I know, but still very cute.

I enjoyed the movie immensely! I don’t know why. Maybe because it’s Christmas in a few days and I always look for comfort and old-fashioned children stories during the festive season. The movie totally had that sense of warmth and security and total bonus! it is also an ode to London, my favourite city – you already guessed, I know… London just looks fantastic, very bright colored and so inviting. The movie portrayed the city as the place to be for people from all horizons.
I absolutely loved the songs played by the South American band especially the one called ‘London is the place for me’. I did a little digging and found that classic calypso songs were featured. I had never heard of this music style before but one famous hit is Under the Sea from the Disney movie The Little Mermaid. The style originated from the Caribbean and was made popular especially by Lord Kitchener who improvised ‘London is the place for me’ when he arrived by boat with thousand of immigrants in England in 1948, a few years before Paddington was written. The community of immigrants was settling in Notting Hill at that time so the director found that using calypso music in the film made total sense, especially when Paddington settles in the exact same area in the movie. 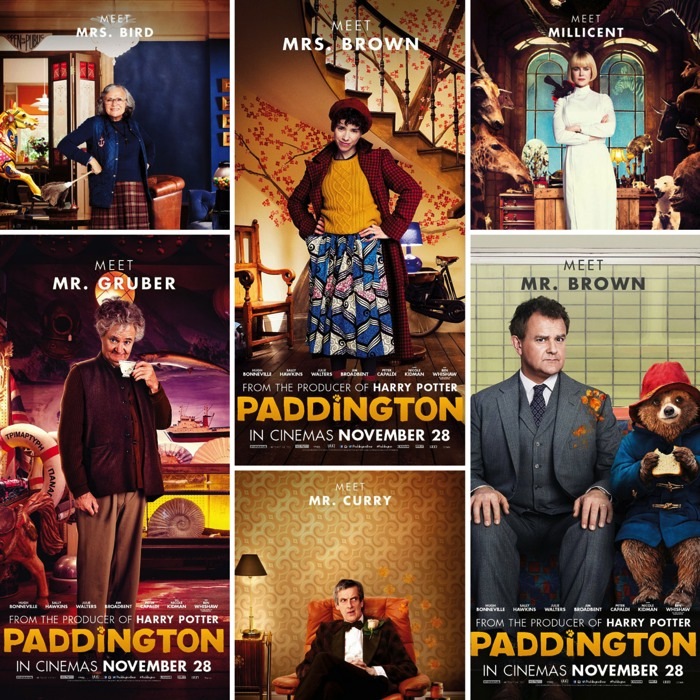 Along with those two things: the music and the loving depiction of London, I admired the decors. The house where the Brown family live is situated in Notting Hill as I said above and when we step inside we’re back in the fifties! Everything looks gorgeous, warm and welcoming. A proper home. I must say that the idea of using a doll house to add to the narration was genius. I adore doll houses, they look so cosy in any child’s room. It was perfect for me.

Overall, even if this is quite a predictable movie, you still end up laughing and smiling at the Britishness of it all. Somehow I felt like Paddington: I love the English from far away, learn about their culture and habits but I will always be a stranger that never quite gets it! I guess it might not really be what the directors meant to convey but you totally get a sense of Paddington as a migrant when watching the film. About this subject, I totally recommend this article in which an immigration lawyer reviews the case of Paddington.