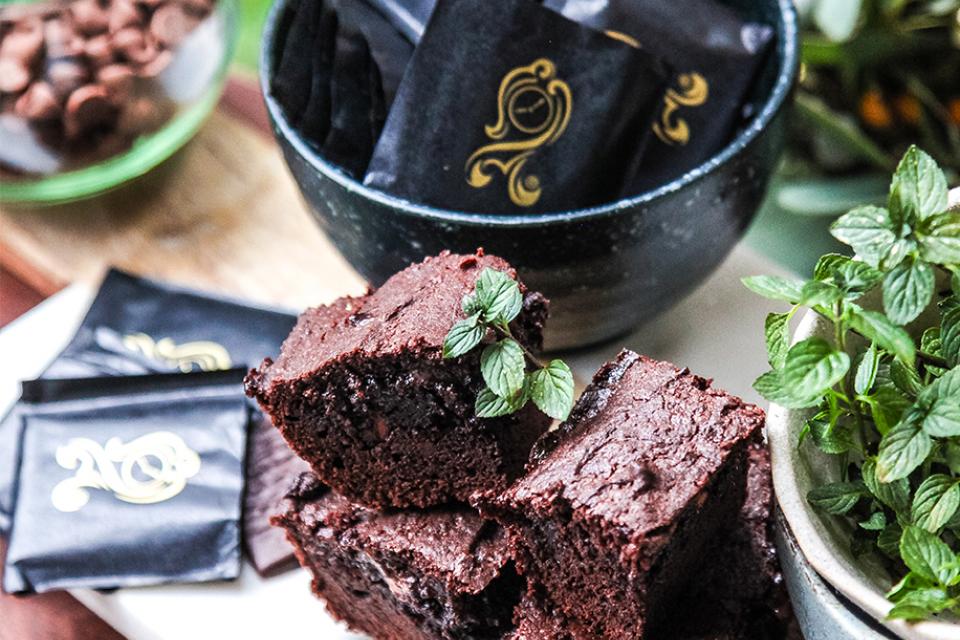 I got two boxes of After Eight mints for Christmas, one of my favorite chocolate treats. I like them all year round but especially at this time of the year. They’re the perfect finishing touch to any meal!

After Eight mints exist since 1962. They usually are dark chocolate squares with a layer of mint fondant inside but they do have special kinds like the straws pictured below when it’s Christmas  time. There is something about enjoying a cup of tea or coffee after dinner alongside a mint thin. It feels refreshing even though it is not very on the healthy side of life… 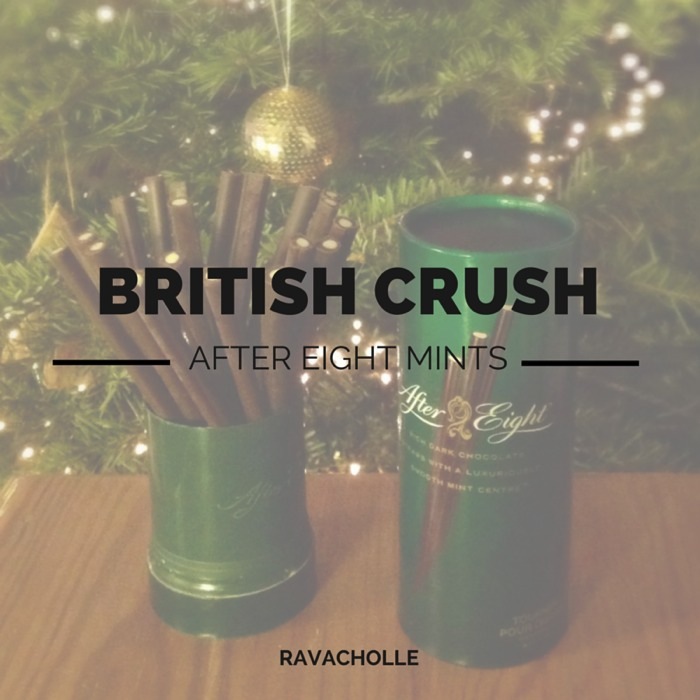 As usual I did my homework and found out that these delicious chocolate treats were created to give a taste of a better life to the working class. Look at this ad from the 60’s when the company tried to upmarket the brand. Pretty awful right? But it doesn’t stop there. Apparently, in the 60’s, many companies didn’t employ married women because they believed their place, you guessed it right, was at home. Liberated women couldn’t have them…

So, we learned that After Eight mint thins were aimed at classy women, wives of important men.

It seems that today, the minty treat is a staple at any table and especially at Christmas time. The chocolates are even the object of an awesome after dinner challenge: easing a chocolate mint from your forehead down into your mouth without using your hands. Sounds fun and classy doesn’t it?

Well, at least celebrities are doing it for charity.

That was my crush of the Christmas season. I still have half a box to eat and it won’t last long that’s for sure!