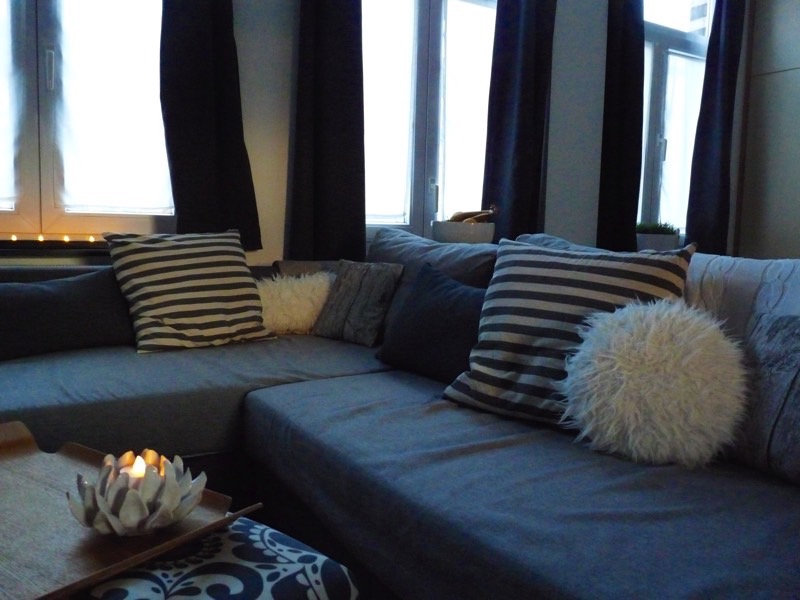 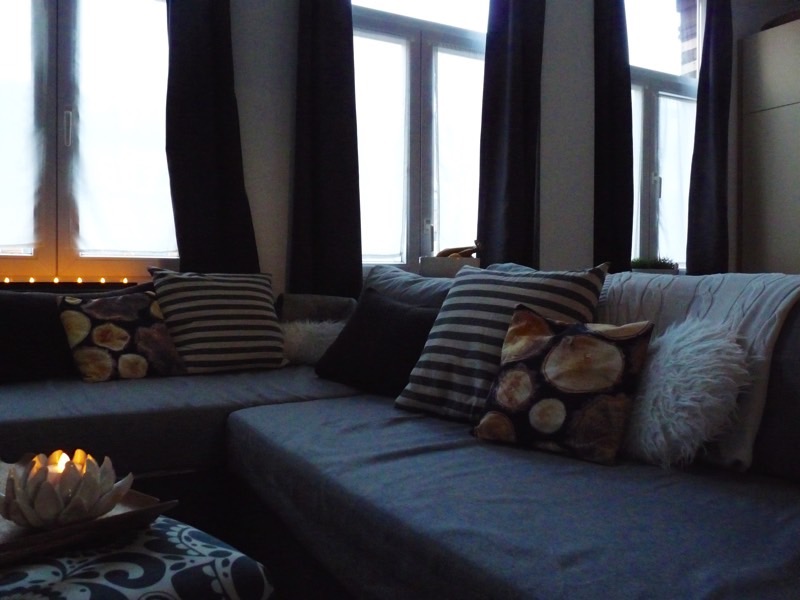 Okay, my photographing skills are still very bad because I have just noticed we can’t tell the difference between the dark grey cushions in the first pic and in the second one… I changed them up from the light fabric to a knitted one. I sewed those covers out of an old knitted scarf I didn’t want to wear anymore.
The little square cushion covers are made out of my favourite Ikea fabric. It’s called Margareta and it’s feels so warm and inviting when you look at it.
Making envelop cushion covers is the first thing that I learned to do with a sewing machine. It’s the easiest thing to do really! 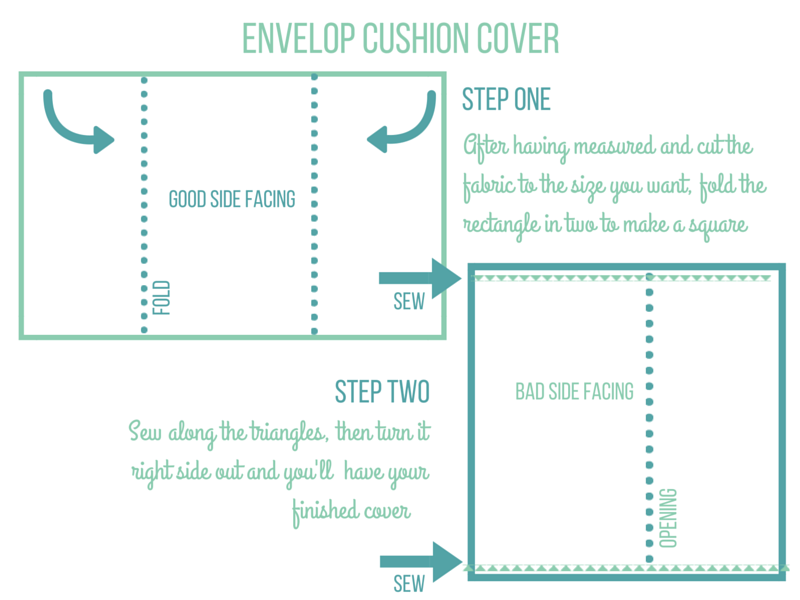 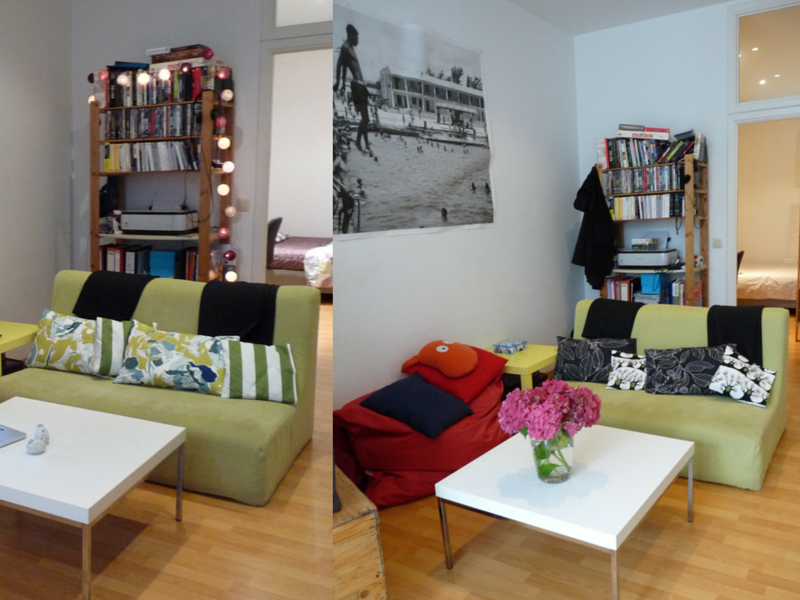 For this Christmas season I would love to buy those fabrics from Marimekko. They’re super expensive so there is no way it’s going to happen soon but I can’t help but love them. 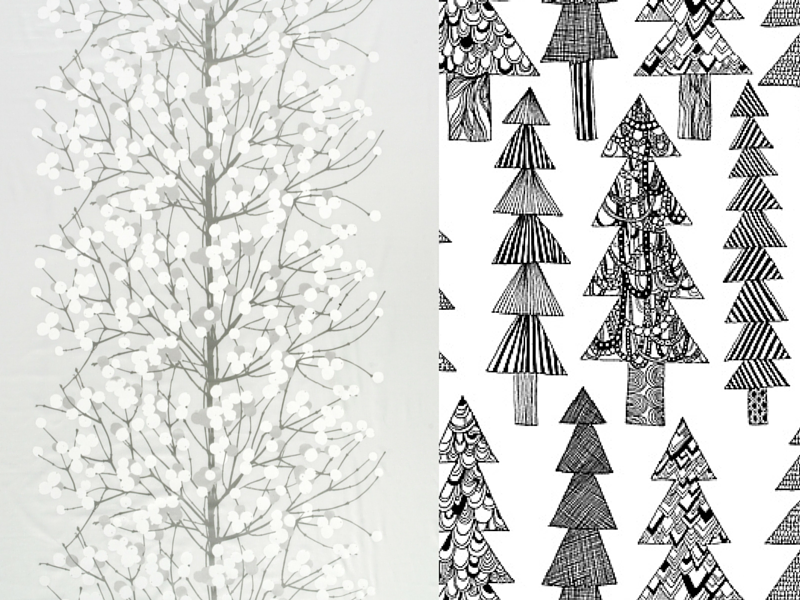 The one on the left is called “Luminarja” and it would look so stylish on a Christmas table! The second one is “Kuukikossa” which apparently means “in the forest”. It was a temporary collection and doesn’t seem to be available anymore… 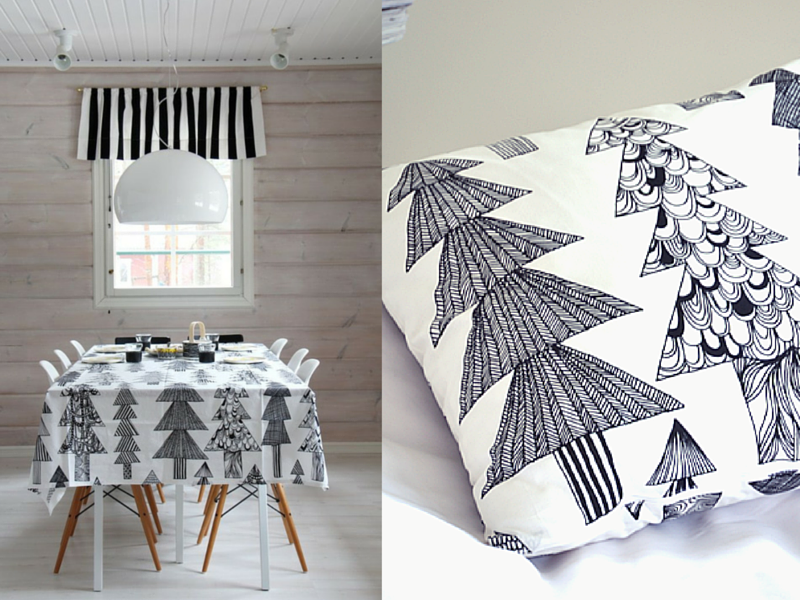 Doesn’t it look fresh and festive?
Sources one and two