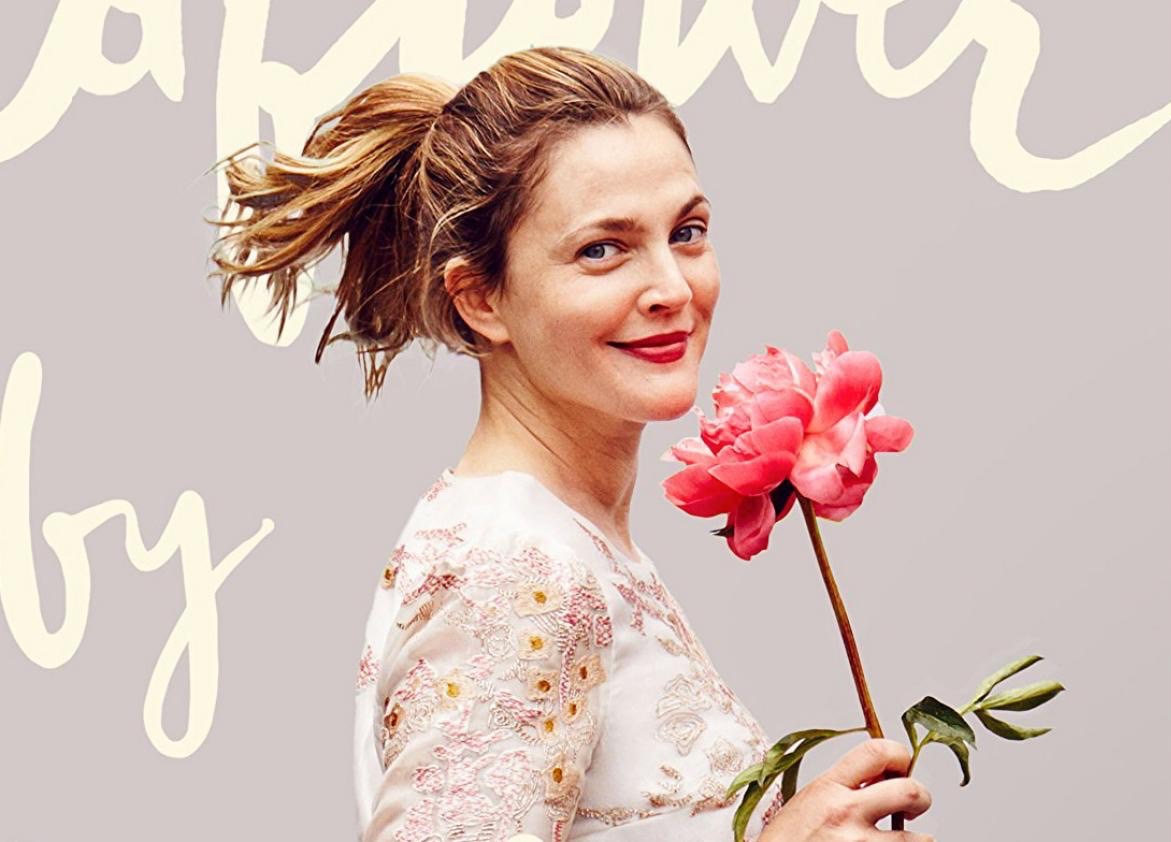 It’s been a long time since I’ve finished listening to Wildflower. Now, I’m finally sitting down to write about it.
I’ll be honest from the start, the only reason I wanted to read that book was because of its cover. After scouring shelves for a while, I still hadn’t found it in my beloved (secondhand) bookstore and as I grew impatient and didn’t have much time to read, I downloaded it.

I am not very familiar with Mrs. Drew’s life and was not really sure of what I was going to learn by listening to her “memoirs”. First, I had to turn to volume down. Omg, she yells a lot. Other than that, I was pretty impressed with a lot of the chapters. My favourite parts were learning bout her family and how she lived a little girl. I was stunned to learn how young she was when she started acting. She actually met Lady Di when she was 7 on the premiere of E.T. 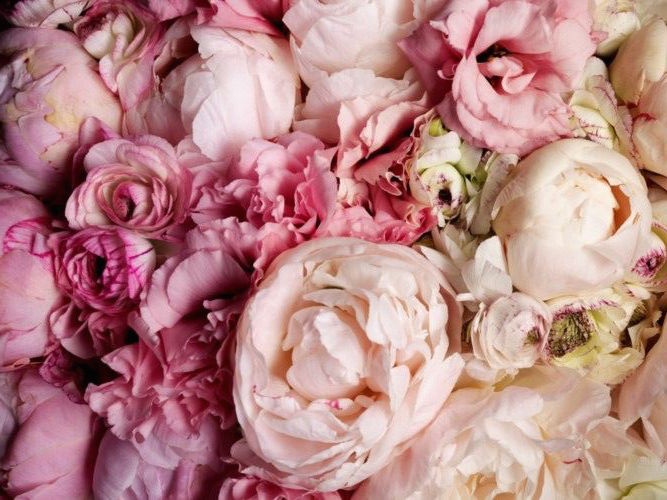 What I thought of it

I now realize that apart from the fact that she’s in love with her daughters and her in-laws, my favourite parts of the book were about her past as a wild teenager and how despite not having had a proper education, she read a lot and learned about so much all by herself. I cringed a lot listening to it all and enjoyed bits and pieces. Overall, not a bad book, but not the best either. I think I’m getting a bit tired of all those “actresses memoirs…” 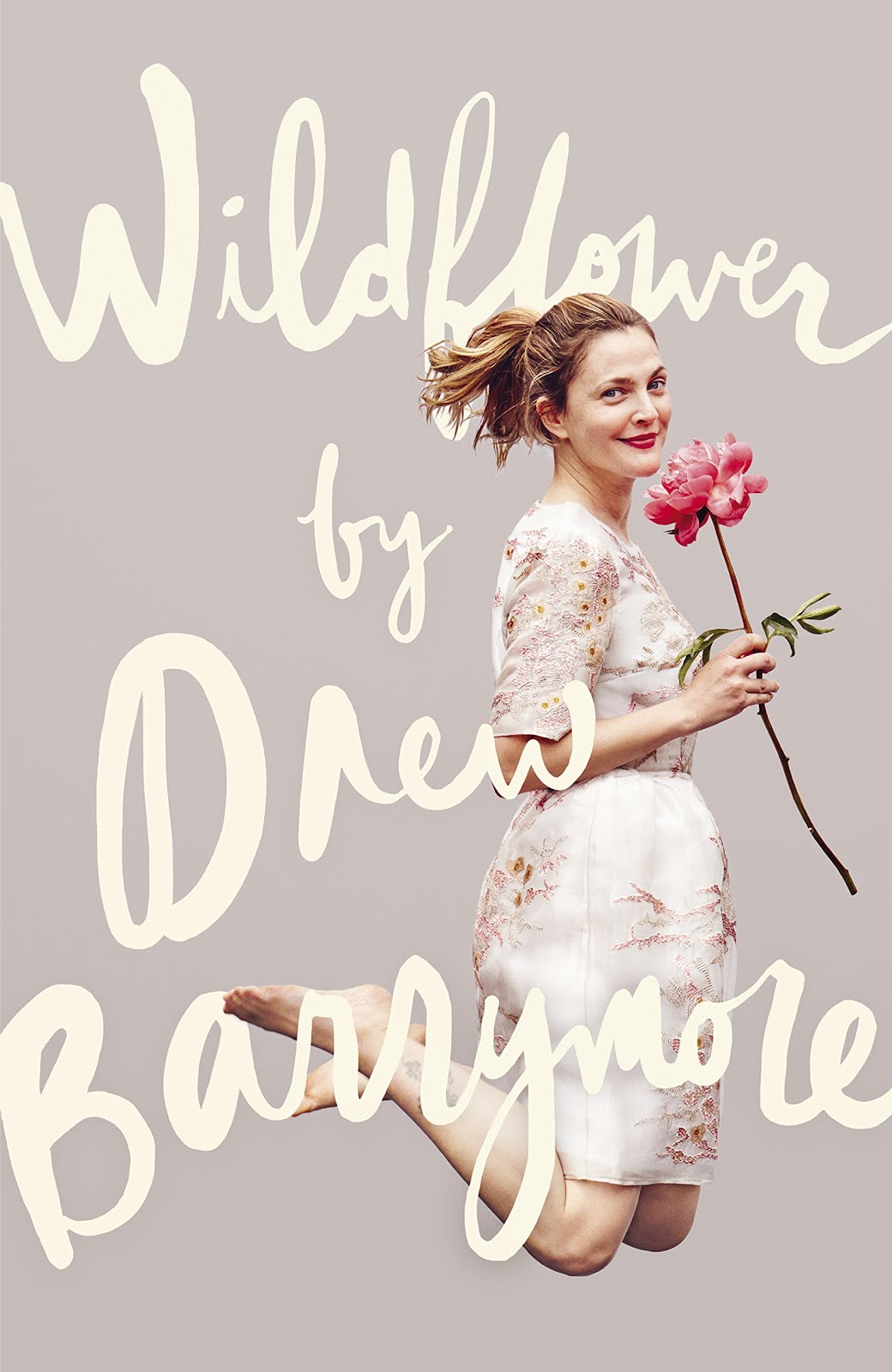 I must say that despite my mixed feelings about the contents of this work is that I really enjoy watching Drew’s movies and I am bit of a fan of her life mantras. In a nutshell : long live women, let’s embrace each other, flower power, let’s live to the max, be kind, smile. Those sum up what was this book all about.

My love of flowers and pale nude colors. 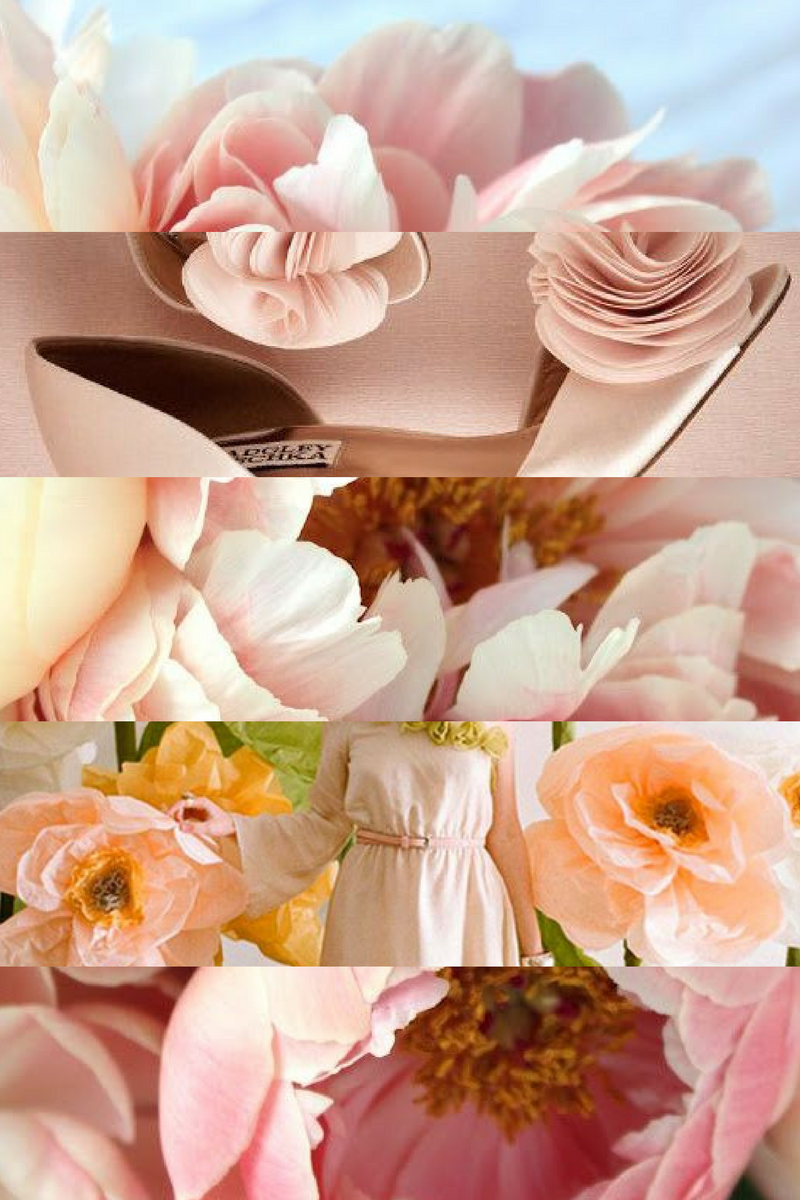 Also
Letters to my Fanny by Cherry Healey
Is Everyone hanging out without me? by Mindy Kaling