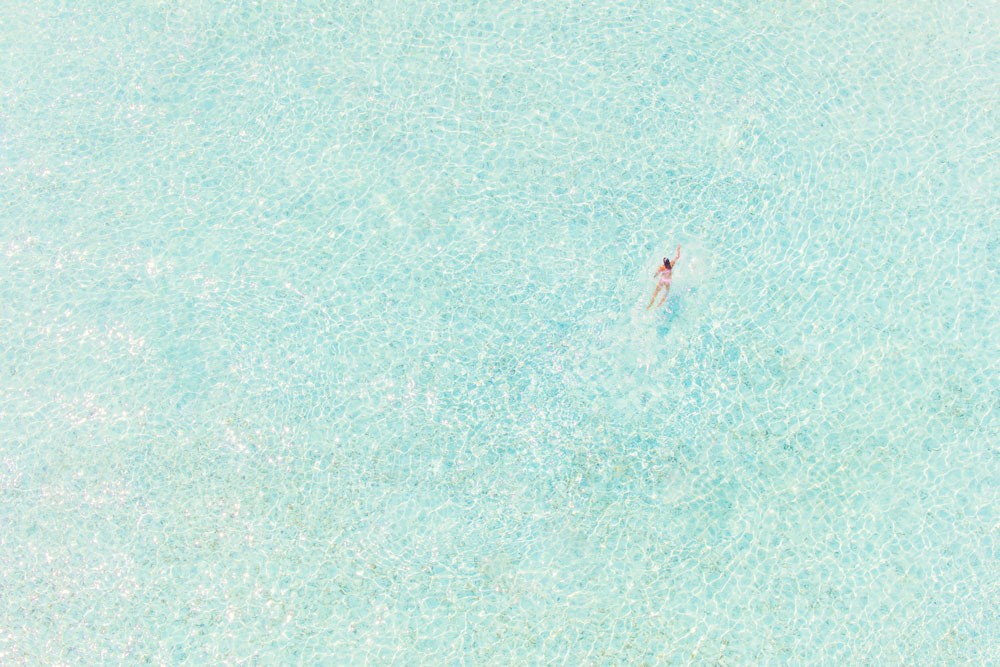 I set myself some goals back in January and I wrote them down. I think this helps so you don’t forget about them. I bought myself the Leonie Dawson yearly book and it definitely helped me get a clear idea of what I wanted out of 2016.
Planning for the new year started back in December when I looked back at 2015 and examined what dreams came true, what had transformed me, why I was happy/sad, what I was proud of, what 2015 led me to … etc. Doing that has really helped me focus on what I wanted for 2016.
I set some personal goals I don’t feel good sharing publicly and I had other obvious goals like get a job, read 30 books, exercise more, eat veggies, travel here and there and now, it’s been 8 months since my last post of 2015. I specifically didn’t want to review my year on the blog as I thought the end of 2015 had been too hectic but now, I feel like I missed something.
Skip this if you think it’s boring, here’s a recap of the last months.

The New Year started off with a loud bang. No more job and overwhelming (and quite frankly boring) uni work. I discovered the app One Second Every Day and I started a little diary of some sort – one of my goals for 2016 was to keep a gratitude journal so this is as close as it gets. I didn’t blog at all that month and I read three books.

Life started getting better and I went on a solo day trip to Lille (part one and two). I shared a few books I wanted to read (as of today, I read 5 of them) and some favourites. We decided to move out of Brussels to get bigger place for cheaper rent. Sad and exciting days. I read three books and had the one and only book club night of the year so far. I ran 2.73k. Impressive.

We moved. It took the whole month, I think. We prepped the house before moving in, then moved in and spent a few weeks in hell. We installed new floors and destroyed the kitchen. The bf and I went to London before the move, I read two books. It was the most busiest month of the year as I had an internship. I had things rolling baby!

I wrote this post and I was completely out of my mind. Two weeks into the house and I already wanted to escape. This was more to convince myself of my decisions than to tell you how calm I was  because, looking back, it was hard. Hard because no kitchen is a bit of a nightmare but also hard because of life getting in the way. Family was more exhausting than helpful even though I was super organized – I could start a moving company! If I had to do it again, I wouldn’t want to involve them as much. Believe me, I had prepared for something like this to happen, but I never thought it would be like that. I read three books, reviewed one, went to a wedding (cried a lot), struggled to work for uni, played ice hockey, shared my kitchen inspiration and finally, we got a working sink! and my parents got a puppy.

I struggled to study and work on my thesis (still not done in case you’re wondering). I only read one book and lots of comics. Depressing uni, no jobs for the both of us, being in the house all day, painted a few walls, built a desk, watched some new Belgian tv-shows, went to the museum.

Bad health related news, depressing uni, no jobs, being in the house all day, it’s the gift that keeps on giving. I made some goal and routine readjustments and said goodbye to summer plans. I painted a kitchen dresser and ordered a few bits of furniture on sale. Only read one book and I didn’t blog at all. Finally said NO to toxic people. Ran 5.22k. Amazing!

I had a job. Life was awesome. I loved everyone. I forgot everything bad.

Rejected by said job, shit happened, felt depressed. I read three books including the latest Harry Potter, put on some weight then decided I should start running again, wrote a book review on the blog and I shared an update and the best motivational quote ever. 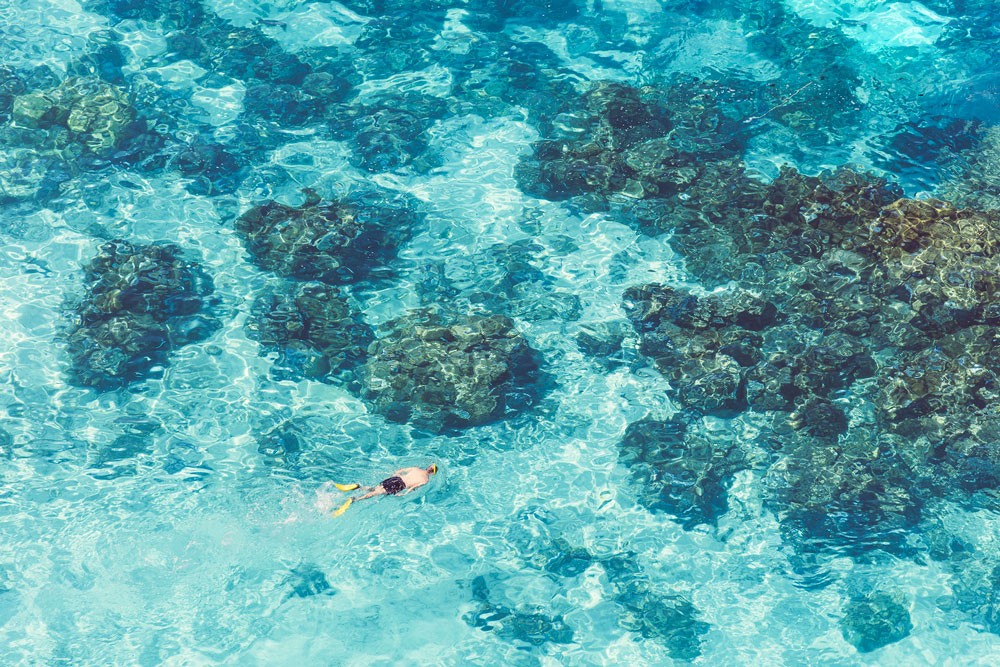 All in all, 2016 so far is the year I watched a lot of Friends episodes, I have developed an addiction to all things Tanya Burr and spent a lot of time watching her on Youtube, I spent most of the year sleeping or sitting in a chair (that depresses me a lot), I read 16 books, generally dealt with things and tried to move on. I’m still in that process – it takes time. It’s halfway through August and I still have a few mountains to climb.

Anyway, both Teen Mom OG and GBBO starts next week, it’s already a promising start on the road to my happiness. How has your year been so far?

shots from Bora Bora via