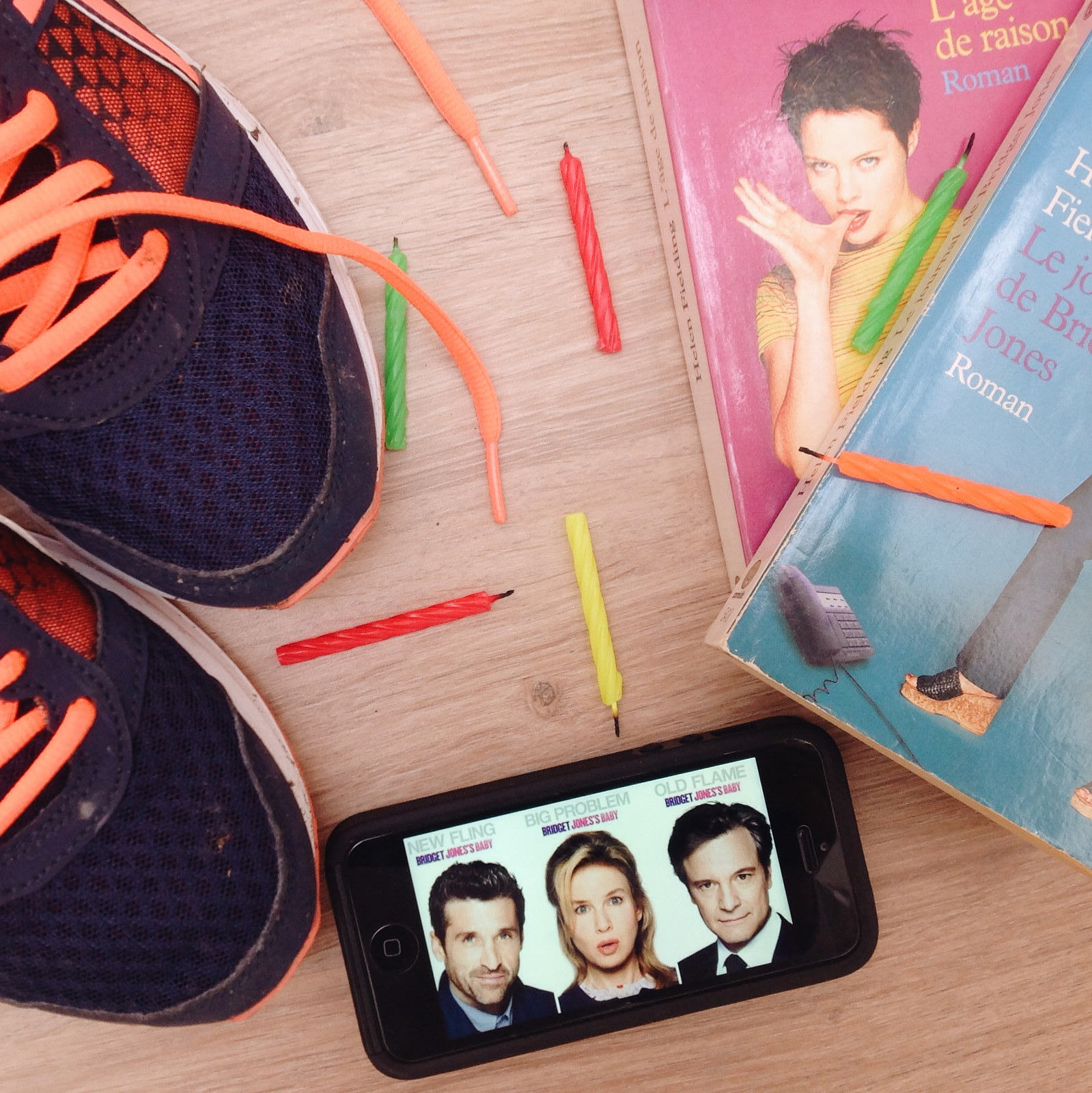 I’ve been meaning to post this, like, two weeks ago! I had started writing then I had to edit and insert photos and I just didn’t have the time anymore so the blog was left unloved once again…

We did it! I thought I would write a little update on my running adventure and let you know that my friend and I finally ran the 10km Urban Trail in Brugge last Sunday! (two or three weeks ago!)

I was a bit tired and had a rough start but I felt great after the third or fourth km. I could have kept going! The race was meant to be a fun one so we were not timed but I obviously used my very loved Nike+ app. I clearly didn’t break records or anything but it’s okay, I just enjoyed the whole thing and I’m very proud of my running buddy who did break her pb! yay!
The general mood was fun: we ran through buildings (mostly schools) and we were cheered by kids and teens. There was also a few live bands playing at different spots which was really motivating!

That Sunday was actually my birthday so we had a celebratory lunch right after the race and then had a wander around town to visit the shops. The weather was so good: cold and sunny, the way I like it!

For now, we’re looking for another challenge. I feel like I’m too lazy to run 20 km at the moment but who knows what might happen next. Update: we’ll be running another 10km in November. 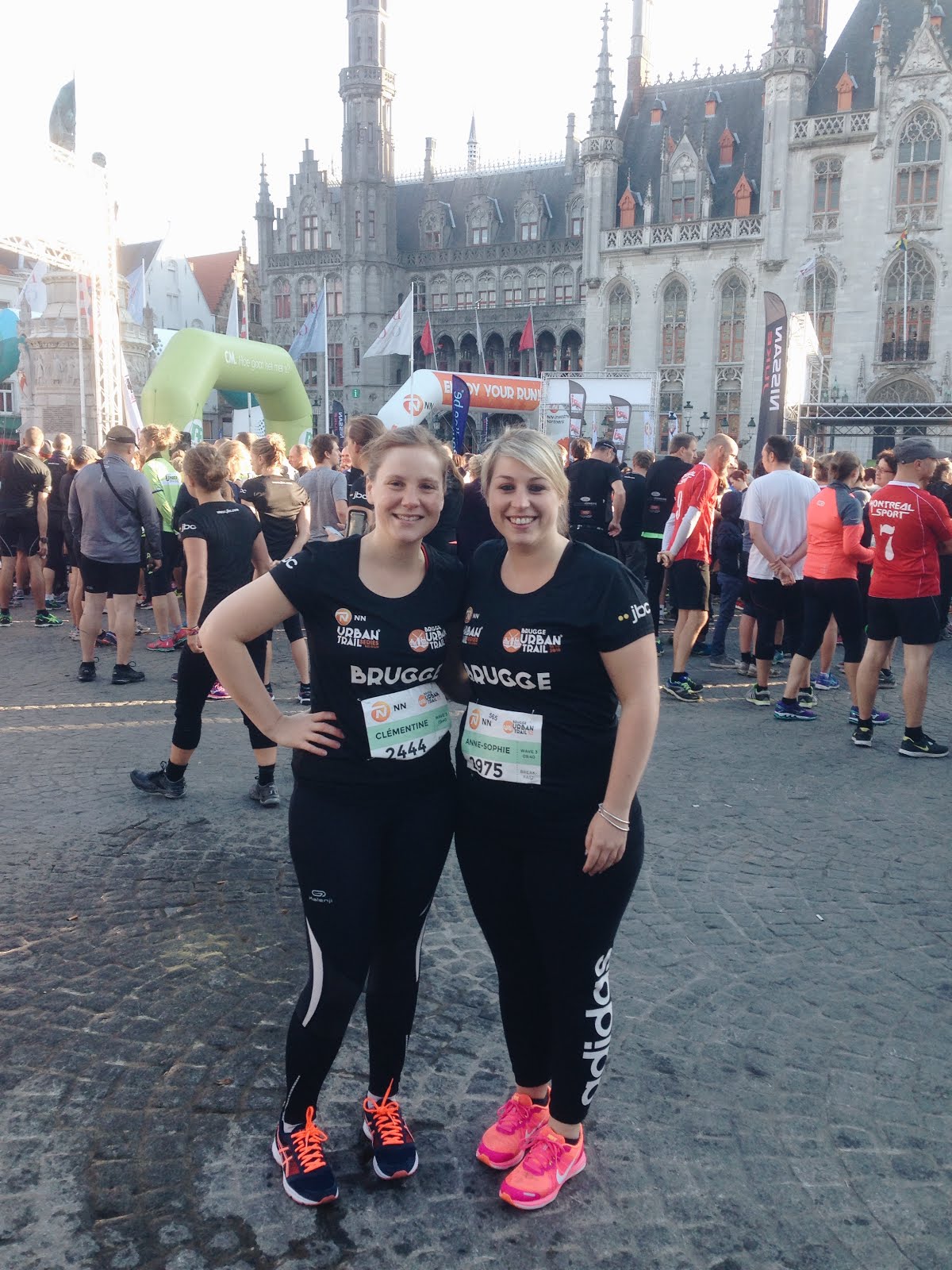 Anyway, after having spent most of the day with my girlfriends, the bf and I drove past a cinema (where movies are shown in their original version and not in the French language) so we had to stop to see the new Bridget Jones.

I had planned on going watching it later this week but I thought it was best seeing it on my birthday instead. It was kind of a date because everything felt so fancy! We had never been to that complex before: the auditorium felt huge and the seats were all new and terribly comfy.

First scene of the film and I was transported back in time to my teens!

Bridget is clearly one of my British Crushes. I discovered her just before the first movie came out as I had bought Helen Fielding’s book because I knew the film was going to be released and I had enjoyed the trailer so much.

I was clearly too young to read it as I clearly didn’t share many aspects of my life with Bridget. I was too young to drink Chardonnay (yuck!) and I didn’t have friends who took me out clubbing to find some hot guy to shag. However, I was obsessed with traveling to London and the UK/US culture (I watched too much tv, I know!)

Two girls were sitting behind us and they were probably too young to have seen the first films at the cinema. I’m guessing, I don’t know, I didn’t stare at them to make up my mind. But throughout the whole movie they laughed so loudly, I couldn’t help myself to laugh with them as well! I laughed so much, it was nearly embarrassing. I’m saying this because I usually smile when I find something funny and it really has to be hilarious for me to open my mouth and make some sounds. I know, I’m a bit of a downer sometimes. I don’t particularly have a good sense of humour… 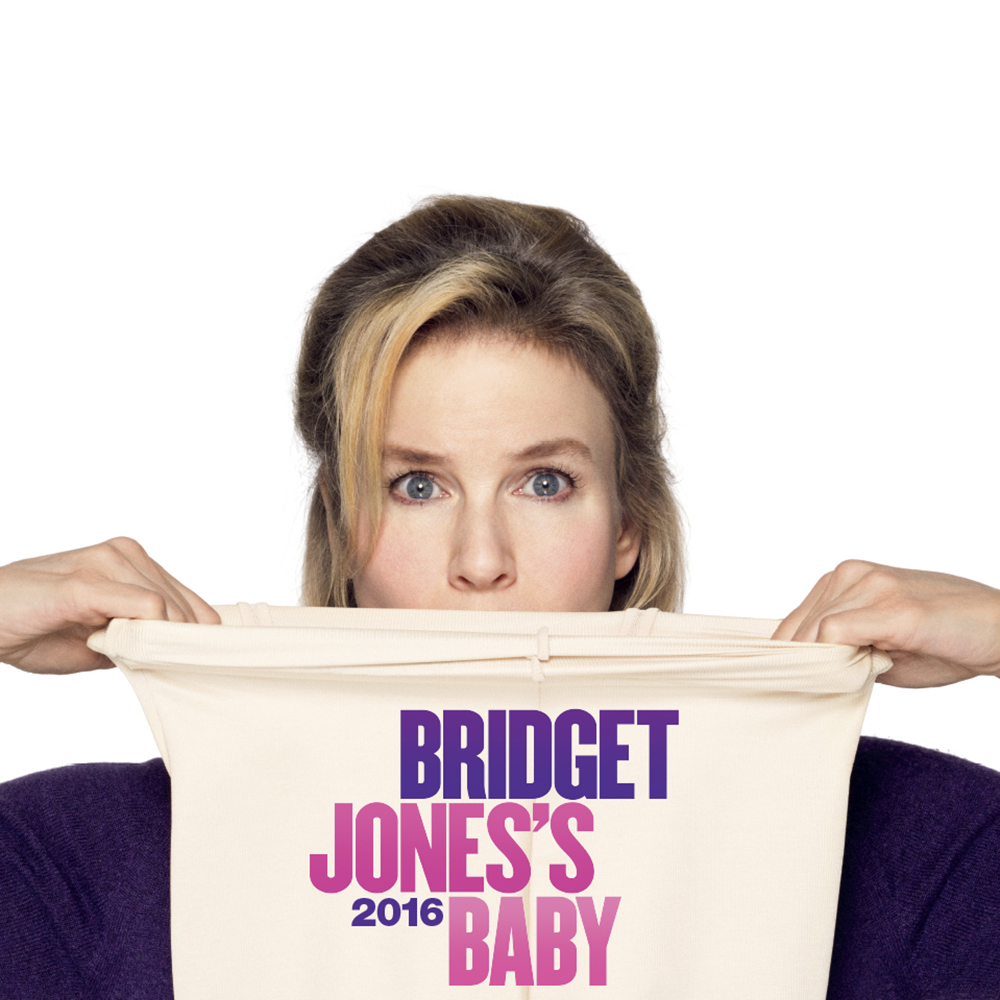 Anyway, I enjoyed the funny bits of the movie. I also enjoyed the fact that Bridget and I have the same Paperchase canvas bag that I bought in London in 2009!!!! Crazy!! We also have the same handbag… Yup, the one she leaves at the bank! Clearly, I would want to buy a Bugaboo for my baby too but not if it meant leaving my Bayswater unattented!

All of this rambling just to say that even if Bridget is a bit old school (being slim and getting married are some sort of ancient goals made by women in the 80’s-90’s – SATC anyone??), what I really appreciated is the idea of things not always going to plan and it’s okay. Bridget had wanted to have a family, a career and a great body. She thought it was going to happen way sooner that it actually did. She overcame difficulties, dealt with her crazy parents and had her share of break-ups and some very embarrassing moments at work. She kept hanging in there and even if everything didn’t go as she had planned at the beginning, she stayed true to herself and to her values.

Sorry if I’m being a bit sentimental. Bridget is just one my feel-good movies and I probably enjoyed this new sequel way too much. I loved it and laughed a lot.

I’m currently listening to Ellie Goulding on repeat. On repeat.